A Guiding Star to Navigate Autism, Mental Health and Special Needs at Every Stage of Life 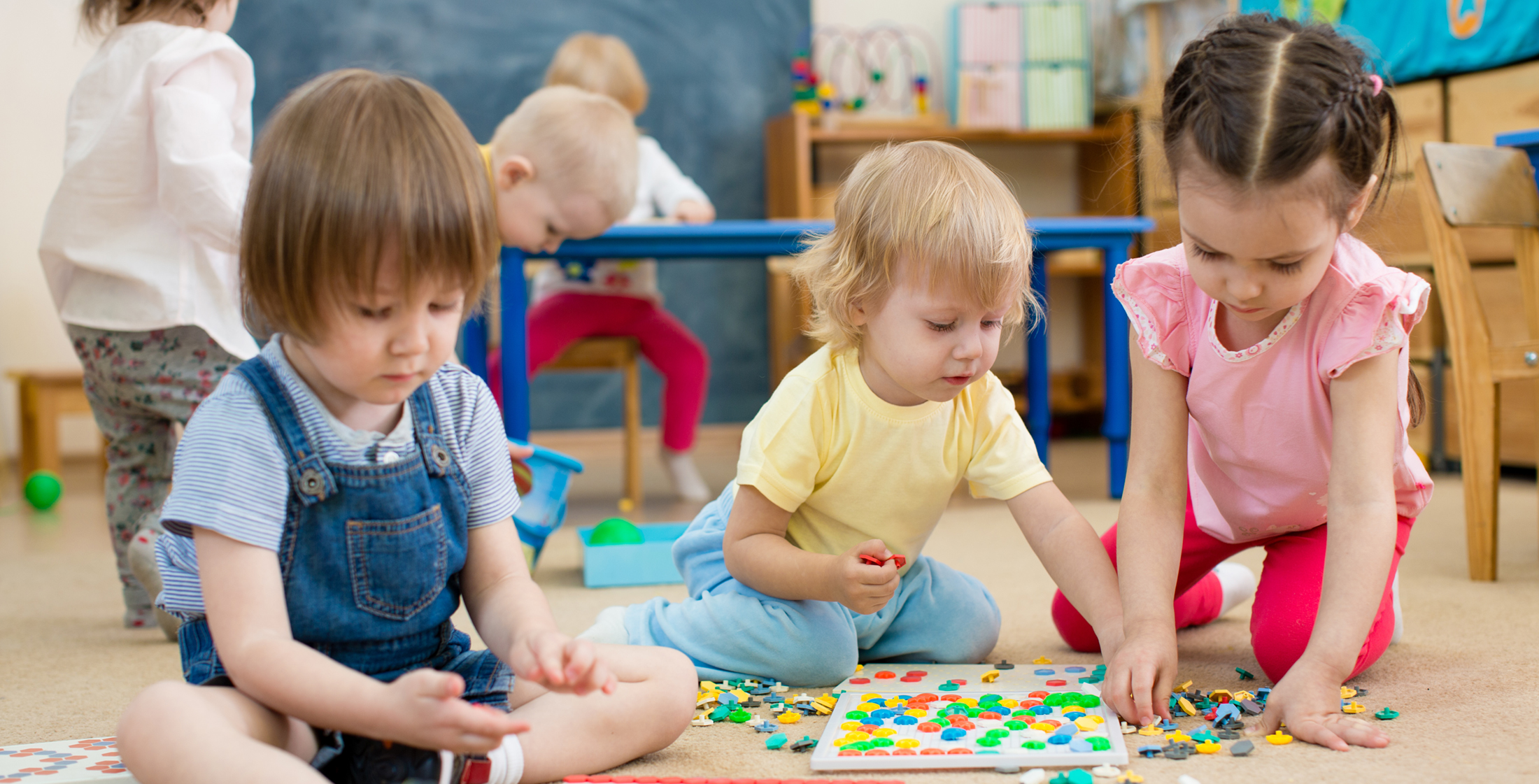 Why is it Called Autism Spectrum Disorder?

Many people are familiar with the term “autism spectrum disorder.” But many may not understand why autism is considered a spectrum.

As Unique as the Individual

There is such a huge range in behavior and severity of symptoms with autism, which is why it’s called a spectrum. Behaviors vary from person to person.

The Centers for Disease Control and Prevention (CDC) states that people with autism don’t look different than anyone else, but what makes them different is the way they “may communicate, interact, behave and learn.”

Children with autism spectrum disorder (ASD) often fall behind on developmental milestones, particularly in the areas of communication or social skills. Some possible signs of ASD can include repetitive behaviors or movements, difficulty being soothed, challenges communicating their needs or wants, lack of eye contact and not responding to their name.

There is a movement toward embracing neurodiversity, Gardner says. That’s the idea that differences in a brain, like those for autism, are not abnormal but just different.

Even the use of the word “disorder” in autism spectrum disorder is polarizing. Some believe it’s an outdated medical term. Gardner always looks at each individual’s strengths, as well as his or her needs. Learning to embrace a person’s differences as abilities can be incredibly beneficial.

If your child’s development seems delayed, follow your intuition and talk to your pediatrician, says Gardner. It’s also important to remember one delay doesn’t necessarily mean a child has autism. An evaluation by a qualified professional is needed for an accurate diagnosis.

Being diagnosed with autism spectrum disorder doesn’t mean your child can’t have a healthy, fulfilling life. More and more people are embracing neurodiversity and viewing their differences as strengths.

There are also organizations like Fraser that offer services and support to help families as they navigate the path of autism, mental health and special needs. Getting the right care and support can make all the difference. Early intervention can change the trajectory of a life.

“We should never put limitations on where we think these individuals might go,” says Gardner.

Listen to FraserCast episode 1: What is Autism?

Send us an email

How can we help?

Send us an email